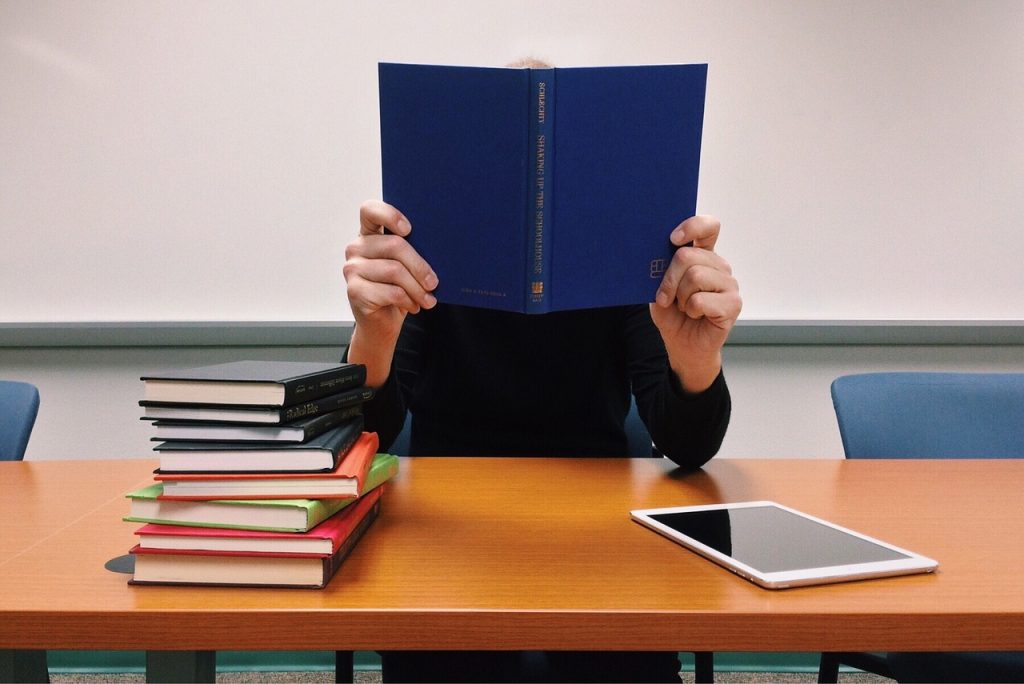 Young writers many times don’t know where to start writing.  Students can spend an entire 20 minutes thinking of an idea and second guessing themselves out of any idea, often using all of the time allotted for the writing itself.  They typically prefer to oral brainstorm with friends and frequently go with an idea that a friend thought of and/ or use the same idea.  I am not saying that oral brainstorming never works, because it certainly can, but my students just need a push in a certain direction within limits.

That is where the idea for this stamina activity came. I used my students general knowledge and curiosity of each other combined with their competitive nature and time pressure to spark ideas for topics.

As a start to increasing their writing stamina, I used Kidblog to post topics that they were familiar with, such as: what is your favorite holiday and why, do you prefer ice cream or potato chips, why it is important to introduce yourself to an adult, among countless others.  I then asked them to reply with a comment of one sentence. If they finished early they were able to read the other comments and share a reply comment on what their classmates wrote.  The trick to this was they had only two minutes to write their response.   This kept the students on track, focused and performing.

As we progressed through the activity, I posted about 7 different topics and I even added a couple questions that I genuinely wanted to know the answer to, like, what activity they liked the best in the class, or what was something they wanted to see added to the list of class activities.

The next step to increase their stamina was to add time for responses and complexity to the questions as well as the number of sentences that the students needed to write.  I was not focused so much on how the students were writing as that they were getting ideas into words.

My students thought this activity was crazy at first, but then loved to guess what the next idea was going to be, or what their classmates’ answers to the topics were. This practice adds a fun and interesting avenue of publishing which has made my students find a joy in writing.