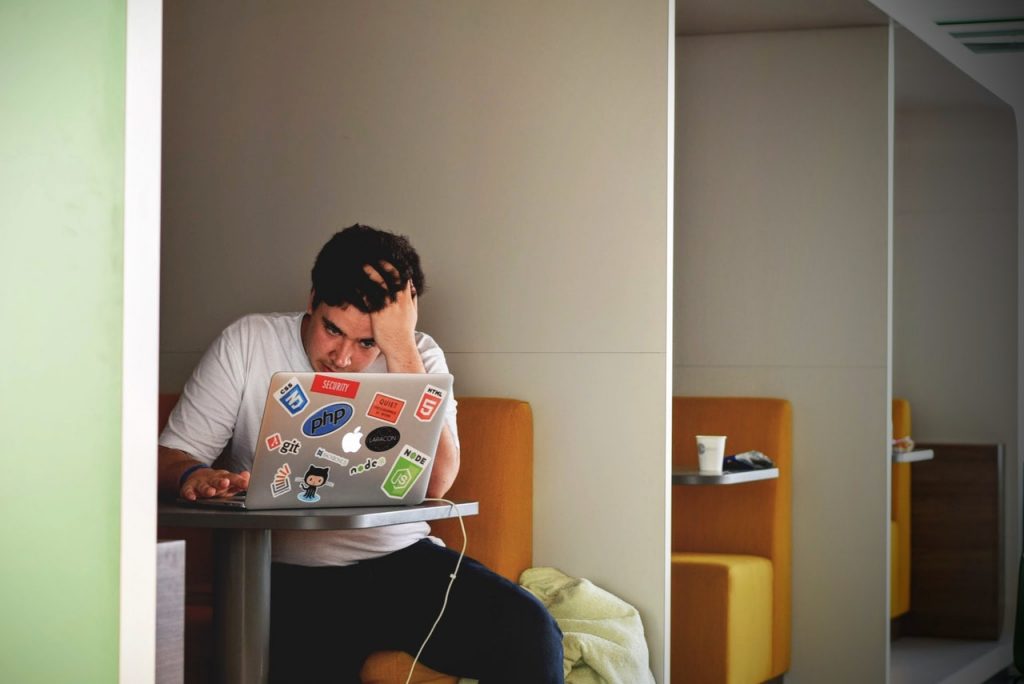 The word ‘fail’ brings out many emotions in students (and adults!), and most of them are not positive.  Many of us, as educators, have heard students comment, “I hope I don’t fail.” or, “I’m not going to try it because I am worried I will fail.”

This past year was the first of our STEM program at Holland Public Schools.  Students had STEM every day for an entire school year.  From the very first day, at least ¾ of the students were afraid to try because they were concerned that what they built/designed may not work.  They felt they had to ask me many questions and frequently attempted to get me to tell them how to do something.  It was at this point that I realized we really needed to change the context of the word ‘fail’.  Two steps were used to help accomplish this:  define ‘fail’ and utilize blogging.

We changed the context of the word ‘fail’ to mean a student’s ‘First Attempt In Learning’.  When something didn’t work as they hoped, the question was quickly asked, “What could you do to improve on that design?”, or “Do you notice any differences between your team’s design and other team’s designs?”  From this, students began to realize that their learning was a process, and that they wouldn’t be criticized and/or punished if everything wasn’t perfect the first time.  While this sounds good on paper, there were still many students (‘perfectionists’), who struggled with this.  That is where blogging came in.

By using Kidblog, students were able to put into words their ‘First Attempt In Learning’.  They were tasked with three prompts. . .

a) Describe your design and why you created it the way you did (e.g. straw rocket).

b) How well did your design work?  Use data to support your opinions.

c) What are your next steps to improving your design?

By reflecting on their own challenges, reading about other students’ ‘First Attempt In Learning’, and learning from each other, the context of the word ‘fail’ started to change.  Does this mean that students weren’t upset if something didn’t work? No.  But in an educational environment where we talk about the terms ‘21st Century Skills’, ‘grit’, and ‘rigor’, we need to remind ourselves that to ‘fail’ is a part of each of those.  If we don’t change the context of what it means to ‘fail’, we won’t truly be preparing students for the 21st century.