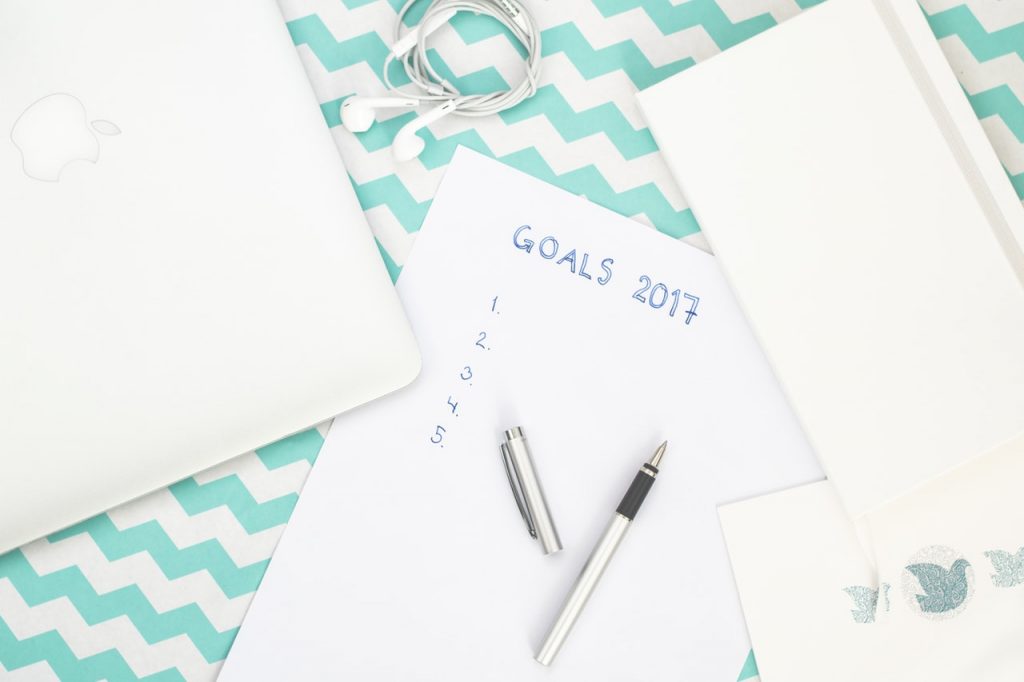 I tell students that my eighth-grade Language Arts class is like an epic novel. Just as in any good story, we open by meeting the characters, understanding the rules of their fictional world, and learning about the problems that will ultimately spin into fully-formed conflict. That early part of the story, the exposition, might last no more than five or ten percent of a novel, but what happens there is critical to understanding how the characters handle their inevitable struggles.

In my class, the exposition lasts most of the first quarter, where we set goals and establish baselines for reading, writing, speaking, listening, and vocabulary. I use blogging as an essential, formative tool to track development in all these areas.

On day two, students randomly pair up to conduct interviews of their peers. Within two days, they complete a first draft using a simple, holistic rubric to determine how effectively they can marry their own writer’s voice with the most intriguing biographical details drawn from the interview.

Days later, after I have read and provided feedback to all 130 blogs (yes, I am a glutton for punishment on week one), students enter a station-rotation model to dive deeper into their writing while also working to master a list of 20 words on vocabulary.com focusing on human traits. Their marching orders: Be bold, daring, and humorous – and use some of those more specialized vocabulary words. (Truth is, if they use one or two effectively, I’m pleasantly satisfied at this point.) They’ll publish the blog (along with a photo of their interview subject) and then complete a reflection using Google forms, as they begin tracking their evolution as writers.

Shortly thereafter, all students complete a three-part “action plan” that stresses a commitment to independent reading for both entertainment and information, a routine for writing about their revelations as readers, and an active face-to-face engagement with their peers about current events. Their production on Kidblog, which will occur almost every week for the rest of the school year – will be pivotal to fulfilling much of this action plan. I encourage them to engage each other as critics – delivering both praise and constructive criticism. I want students to feel that their teammates are pushing them hard to succeed.

As we approach the end of each quarter, students will assess their progress by examining their Kidblog portfolio. Using a rubric that tracks progress in several key areas – voice, structure, content (specifically: reading response), vocabulary, and grammar – they will self-assign a final grade and justify it in a brief, reflective Google form. If am satisfied with their number, I’ll drop it into the gradebook (they’ll be right on the nose 90 percent of the time). If not, I’ll have a brief chat, and we’ll negotiate.

I want my students – like their favorite characters in those epic fantasy novels they read with such abandon – to feel brave enough to venture forward into the far more challenging conflicts to come. Coincidentally, we start novel study at the beginning of the second quarter.