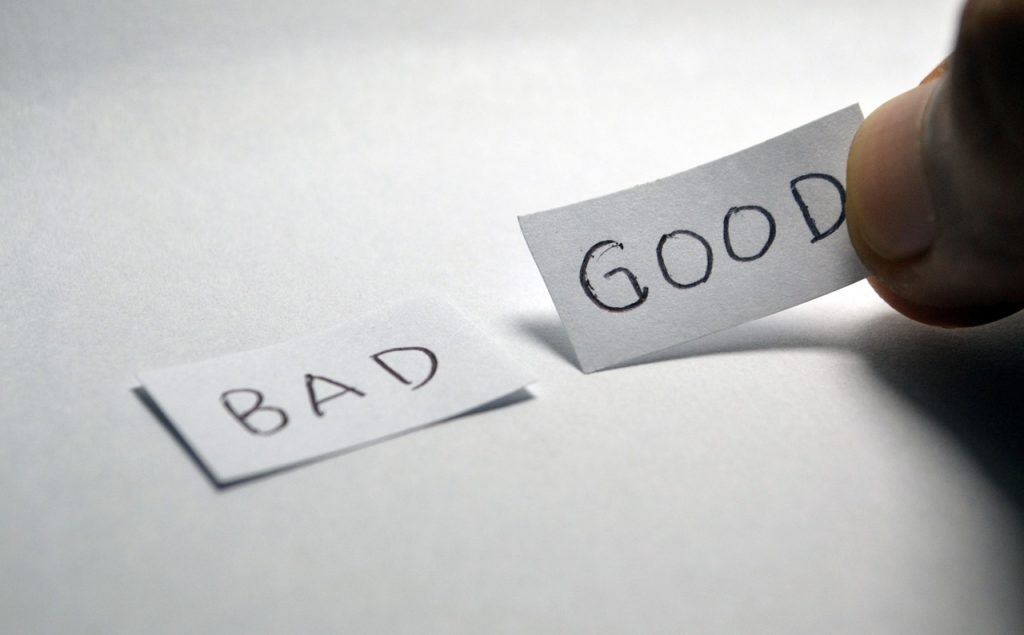 After the 1st year of teaching I realized there was a lot of negative talk amongst students, mostly about themselves, in my classroom. Knowing about the need to balance negativity with positivity I started implementing a 7:1 rule in my classroom. If I heard a student say something negative about him or herself I said: “Now you need to say 7 positive things about yourself to cancel out that negative statement. They need to start with I am and be positive. I’ll count them out for you.” I would usually get a grunt, or an eye roll—a typical 6th grade response—but then they would start saying positive things about themselves. After only a few times doing this the students caught on pretty quickly. I even heard some students “catch” each other in their negative statements and say to their classmates: “You need to say 7 positives, I’ll count them for you.” One time I said something negative about myself. You probably can guess what happened—sure enough I had a handful of students who called me out on it and counted my positive statements for me.

Since I started using this technique over 7 years ago it has changed a bit, and some years I use it more frequently than others. One way that I have altered it is finding ways for my students to not only say positive things about themselves, but to also write in the positive. There is a power that comes from being able to see it, hear it, say it, and feel it. So, instead of waiting for the negativity to come, I am proactive in increasing the positive experiences in ways for the students to see, say, hear, and feel their words. Each student has created their own personal statement about himself/herself (I refer to it as a power statement). They have written this down, we say it daily as part of our morning routine, some students will read it and then we “feel” it as I ask them to say it in different ways. We will proclaim our statements like superheroes or fearless warriors or speak them softly and gently to ourselves. We also strive to build each other up through positive words.

Kidblog has been a great tool to use with curriculum and our positive words effort. As I review and leave comments on students work that they submit on Kidblog, I take that opportunity to give some specific positive feedback. I want to support and encourage them as a writer, student, and individual who is growing and learning. My students have become accustomed to writing uplifting, supportive, and positive comments on their classmates posts as well. I have really enjoyed observing the genuine kindness that has come through written words left by a student for another student. Our classroom may not reach the 5:1 ratio that Gottman used for his study, but we do make a positive difference in each other’s lives as we continue to learn and grow together in our use of words.