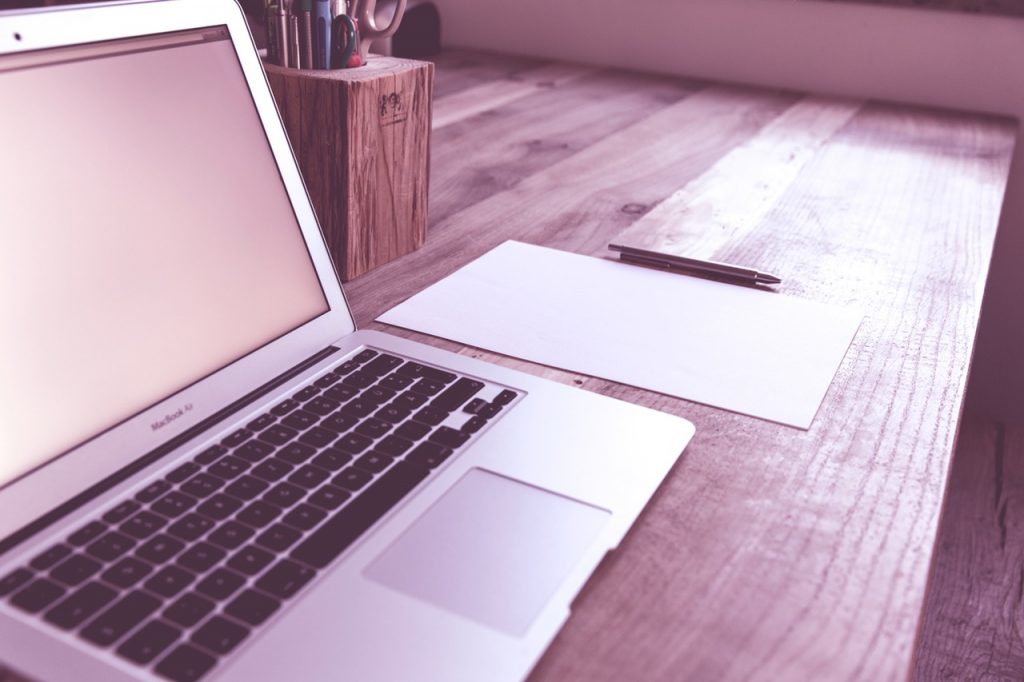 Rigorous assessments that enable student buy-in are often hard to find and create. Kidblog can help make this process easier. I used Kidblog for the final assessment of a unit that I created for my eighth grade students surrounding the play “The Diary of Anne Frank” that coincides with the Common Core standards. If you are looking for a writing assessment that involves a narrative, it would be easy to adapt this for whatever your purposes would be.

I started with a class discussion about how Anne was able to convey the drama that was created in the Secret Annex in her diaries. We came to the conclusion that instead of focusing on what was happening with the war outside, the diaries focused more on the regular teenage feelings of a girl that was around the same age as my students when she wrote them. I asked the students then to think about their own lives and about the feelings that they have as teens that are similar to Anne’s. I explained that Anne was able to make ordinary occurrences in her life into an extraordinary story about courage and that they have the ability to do the same thing through a journal writing format. They were excited to hear that instead of writing diary entries, they would be creating blogs or vlogs (video blogs). I created my own blog entries as examples that focused on the struggle of renovating my house which included video evidence of the problems I encountered.

At this point, I handed out a paper to the students that described the criteria for each of the five blogs that they would have to create and how they had to apply elements of plot structure to them. For example, their first blog would be the introduction and their second would define the conflict and so on. Each blog also had to have it’s own creative title and have student made pictures or videos that chronicled their problems and related them to Anne’s problems within the Annex.

Each student was given about five class periods to work on this, in which they worked on a separate blog each day. I would take five minutes at the beginning of each class to explain their blog topic in more detail and then would walk around and monitor progress. They had to make the videos and take the pictures on their own time, so I gave them a total of two weeks to complete it. I received topics from the students that ranged from tryouts for a baseball team to a student’s struggle with their broken ankle.

I set up the blogs so that only I could see them for security purposes since there were personal photos and videos that were being used. Some students did however want to be able to share their project with the class, so I pulled up those projects on the smart board in the safety of the classroom.

I graded the project using a specific rubric, mainly focused on their ability to apply plot structure to their narrative, their ability to create a common theme amongst the blogs, and their ability to relate their common teen problems to Anne’s, which ultimately culminated in a positive message.

Changes That I Would Make

Topic generation proved to be more of a lengthy process than anticipated. When I administer this assessment next time, I will provide at least one more class period for the students to brainstorm their topic and maybe even give them a weekend to think about it. Once the students had a topic, the excitement was palpable in the classroom and it seemed to be their favorite writing project of the year.

I believe it is so important to get kids to buy into their education through the use of technology, and overall I think that Kidblog provides a great structure for any narrative that you would like to do with your students. Kidblog was the best format for this project because it has great privacy features, video and picture sharing, and the “Publish” button also added to that realistic feel for the students because they loved the sense of ownership it gave them.